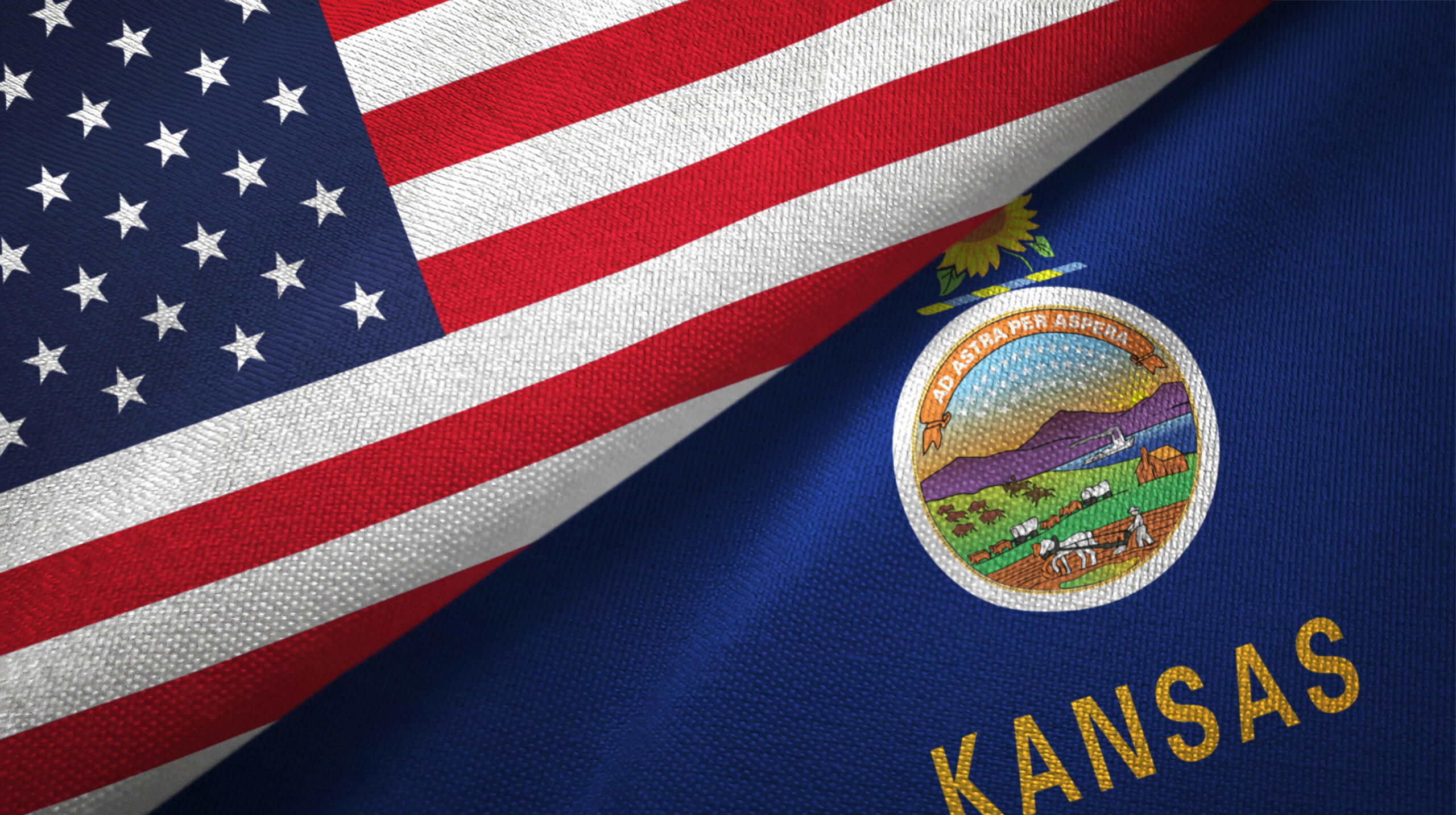 Friday, April 22nd, the Kansas bipartisan Legislative Joint House & Senate Committee commissioned an extensive election system audit. The motion to conduct the audit was passed with overwhelming support, recording only one dissenting vote. The forthcoming audit will test election procedures, the adequacy of election statutes, and assess the security of voting machines, ballots, tabulators, and storage units. Auditors will be empowered to examine security vulnerabilities much like Justice Gableman, who recently released findings from his audit of the 2020 Wisconsin Election. Justice Gableman’s Report showed significant election security vulnerabilities in Wisconsin such as foreign manufacture and ownership of critical election equipment, improper handling of ballot images, violations of election law through predatory actions in long-term care facilities, and even potential computer breaches (vendors appear to have intentionally allowed over 30 software and hardware doorways for fraud).

As the “first Trump elector state” to conduct an audit of the 2020 election, Kansas Senator Dennis Pyle (sponsor of audit measure 11L), stated his gratitude to the Committee to act on the will of Kansans. “Regardless of party, Kansans deserve full trust and transparency in all government actions and election security by disabling all pathways to cheat! This Committee courageously stepped up without hesitation because they have heard from their constituents that corruption will not be tolerated, and I applaud them for their fearless determination and not cowering to political pressure and manipulated media messaging.” Senator Pyle added, “We are grateful to Nations in ACTION for supplying testimony, evidence, and their Election Security Statute Checklist.”

The passage of this audit comes on the heels of Maria Zack’s shocking March 15th testimony to the Senate Federal and State Affairs Committee. Her testimony covered the criminal cyber hacking of the 2020 election that originated in Italy and likely involved an Italian defense contractors’ satellites. Zack also addressed more simplistic election security vulnerabilities such as Kansas having absentee ballot envelopes that expose votes cast while still within the envelope, putting into question at least one Kansas school board race that flipped after initial tallies. The so called, “J6 Committee” investigation even uncovered emails from Acting Attorney General Rosen showing he refused President Trump’s request to look at the evidence Maria Zack provided on Leonardo. “For 18 months this claim has never been proven wrong. The Deep State is covering up this crime to obscure globalist Shadow Government control of America. It is critical that each state fully investigate the 2020 election to preserve individual freedom, local government power, and inform legislation to encourage the use of enhanced security paper ballots, chain of custody procedures, and poll worker training until electronic hacking is impossible. We will never stop until election security is restored, but sadly, we are far from success because we do not have enough states with legislators like Senators Pyle and Olson who make things happen,” stated Maria Zack, Chairman of Nations in Action, a nonprofit organization devoted to solving government problems, and leading the effort in Kansas.

Failures of counties and election workers to abide by training protocols will also be examined to ensure it is not an excuse or mechanism to intentionally skirt the law. The audit is set for seven months and will examine accuracy of the voter files.

“People who flat out say there was no fraud need to be investigated to determine as to who ordered them to lie as there are always fraud and errors in every election. Our teams in Georgia and Wisconsin are sick over the broad, fraudulent activities and more troubling was many legislators’ orchestrated messaging to shut down questions,” stated Ms. Zack.

In September of 2021, Scott Schwab, Kansas Secretary of State speaking at a Wichita, KS GOP meeting was attempting to convince the audience that election integrity exists and he has confidence in the ES&S machines. Kari Sue Vosburgh, in attendance, recalls Schwab telling the crowd there were no issues with the Kansas election process and that random precinct audits checked out, however, we now have discovered numerous irregularities. Secretary Schwab submitted a letter to the Committee stating his concerns for an audit during the election period but failed to conduct one in the off-year election cycle of 2021.

Kari Sue Vosburgh added, “The fact that Kansas is very much a red state, makes such an audit unprecedented and is Schwab’s chance to prove he is correct, though no one believes him based on the evidence compiled to date.”

NIA Kansas Member, Kent Schmidt said, “Nations in Action, has worked tirelessly with a small group of statesmen to make this historic day happen. We are grateful to Senators Pyle and Olson who were absolutely heroic!” Elected officials voting yes included Senators Thompson and Tyson, along with Representatives Toplikar, Barker and Williams. Although many Democrats have opposed election audits, Senator Pyle reminded everyone in his remarks that it was Democrat U.S. Senators Klobuchar and Blumenthal who testified in 2016 about the ability to hack our election equipment. Kent Schmidt pointed out, “I have been in business my whole life and a key requirement for most businesses is regular auditing. The fact that one of our most sacred governance processes is not subject to regular auditing – while regulations impose it on private sector businesses – is further evidence of bad intent by those who previously designed our election systems.”

Kathleen Garrison, another NIA Kansas Member, sums up the day by saying, “All good governance starts and ends with one’s ability to ‘prove’ their actions. If they did nothing wrong, then this will clear them and Kansans can feel confident about our election process. If there is evidence of wrongdoing, then the Attorney General must take responsibility to prosecute offenders to the fullest extent of the law. We the People, must win!”

Sadly, our Governor and Attorney General did not push, promote or support the election audit and voters must take such failings into consideration and failures to conduct audits biannually as a necessary course of good governance.

Maria’s testimony detailing election fraud to the Kansas Senate Committee can be viewed at: https://rumble.com/vxil0v-maria-zacks-earth-shattering-testimony-kansas-senate-hearing.html

The Kansas election audit vote may be viewed at: https://rumble.com/v1233zm-kansas-legislative-audit-committee-today-passed-nias-election-audit-request.html