Maria Zack returns to The Right Side with Doug Billings 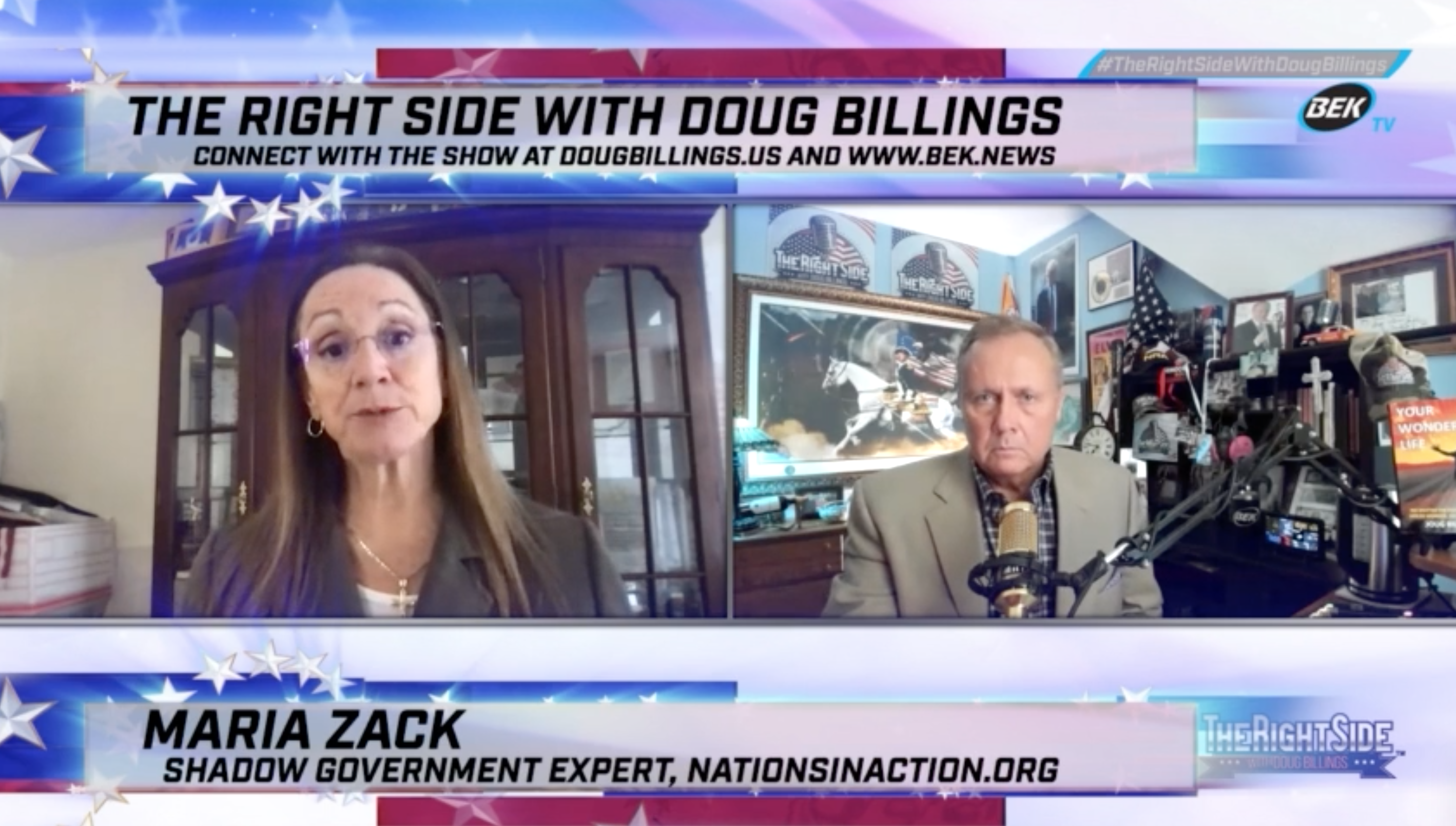 Maria picked up where she left off from her last special guest appearance on The Right Side.