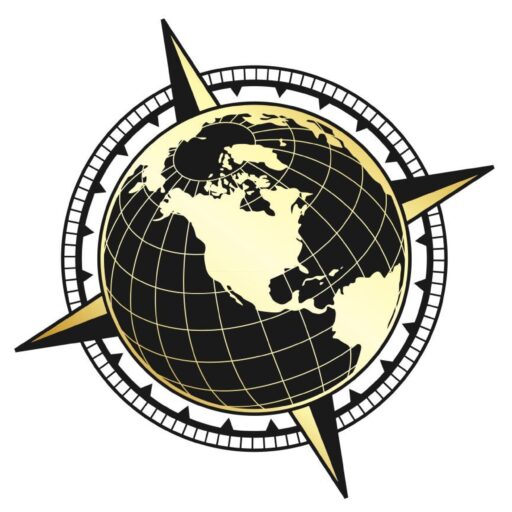 Maria Strollo Zack And Nations In Action On Election Integrity, Covid, The Shadow Government And More

1/12/2022 – The Project Veritas release of a leaked Department of Defense investigation into SARS-COV-2 is staggering in terms its implications.  There are so many questions that need to be asked. Let’s dive in.

The Taliban Threatens D.C… What’s Next?

1/11/2022 – What does the Afghanistan threat mean to the D.C. area?  Will government resources used to monitor the area be “inadvertently” used to monitor upcoming gatherings of known political opponents of the Biden Administration?  We hope not, but it’s worth asking.

Learn about religious exemptions to the vaccine mandate here.

Are your local officials protecting you?  Let us know!

HOT OFF THE PRESS

Defeat the Mandates Rally in WDC

Wuhan Collaborators ‘EcoHealth’ Just Received One Their Largest EVER Grants, From Joe Biden’s Government.  Instead of scrutiny, Wuhan collaborators close to Anthony Fauci are getting a pay off. Why, and why now?
Article Here

McCollough “You alone have autonomy over your own body”
“The determination to preserve medical freedom is in your hands.”
Article Here

Nurse whistleblower sees the same pattern repeat over and over: Patients get put on remdesivir and another deadly“medicine,” Vancomycin, which also damages the kidneys. Nobody is getting adequate nutrition or IVs. Nobody is given a nebulizer. Nobody gets antibiotics. The patients would end up dying from this, then the doctors rush in and rip their organs out since they’re donors.
Article Here

An article from Nov 19, 2016 pointed out that Norway had given hundreds of millions to the Clinton Foundation. Then, after Hillary Clinton lost the presidential election, support plummeted.
Article Here

Are Voting Machines Robust or Hackable from the Motherboard Up?

May 17, 2010 – The Clinton State Department, Foundation officials, Bill Clinton, Haiti, and a $53 million Smartmatic deal that can do “successful elections”

10 Years Needed to Prove the Efficacy of Vaccines

The license approval process for an unreleased COVID19 product called COMIRNATY does not plan to complete analysis and reporting until 2027.  What they are not telling you on television.
Article Here